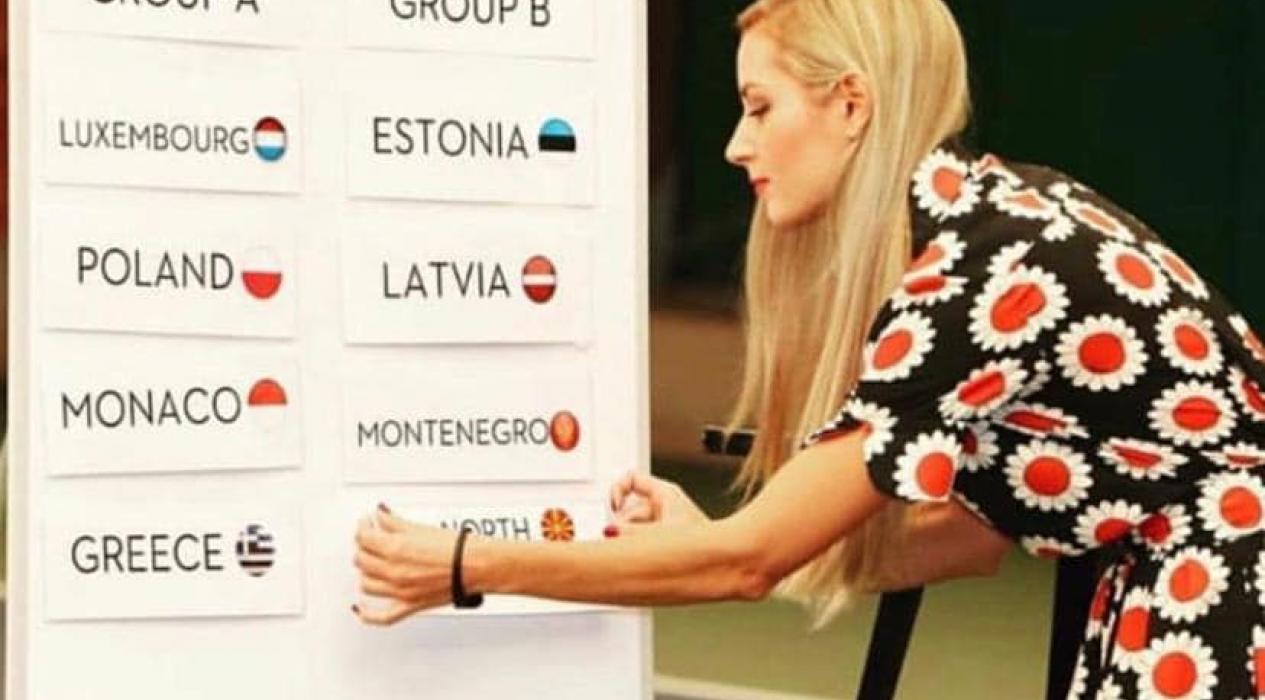 The 2019 Davis Cup was expected to be perturbed… It kept its promise!

Following the multiple reforms to the Davis Cup, here’s a short explanation of the configuration of the Group:

The Europe Zone Group III is made up of 8 teams, divided into two pools of 4 countries. At the end of 3 days of competition, the two best teams in each pool will compete in playoffs, in March 2020, to access the new World Group II.

For those arriving in 3rd and 4th place in each pool, matches are played on 15 September to determine the two teams who remain, and those which will be relegated to Group IV.

Following an unfavourable draw, Monaco will be facing such teams as:

- Greece with its no. 7 world player, Stefanos Tsitsipas

- Poland and its no. 36 world player Hubert Hurkacz and no. 48 Kamil Majchrzak

- Luxembourg, an opponent on a par with the Monegasque team.

It just remains for us to wish best of luck to our Monegasque players!