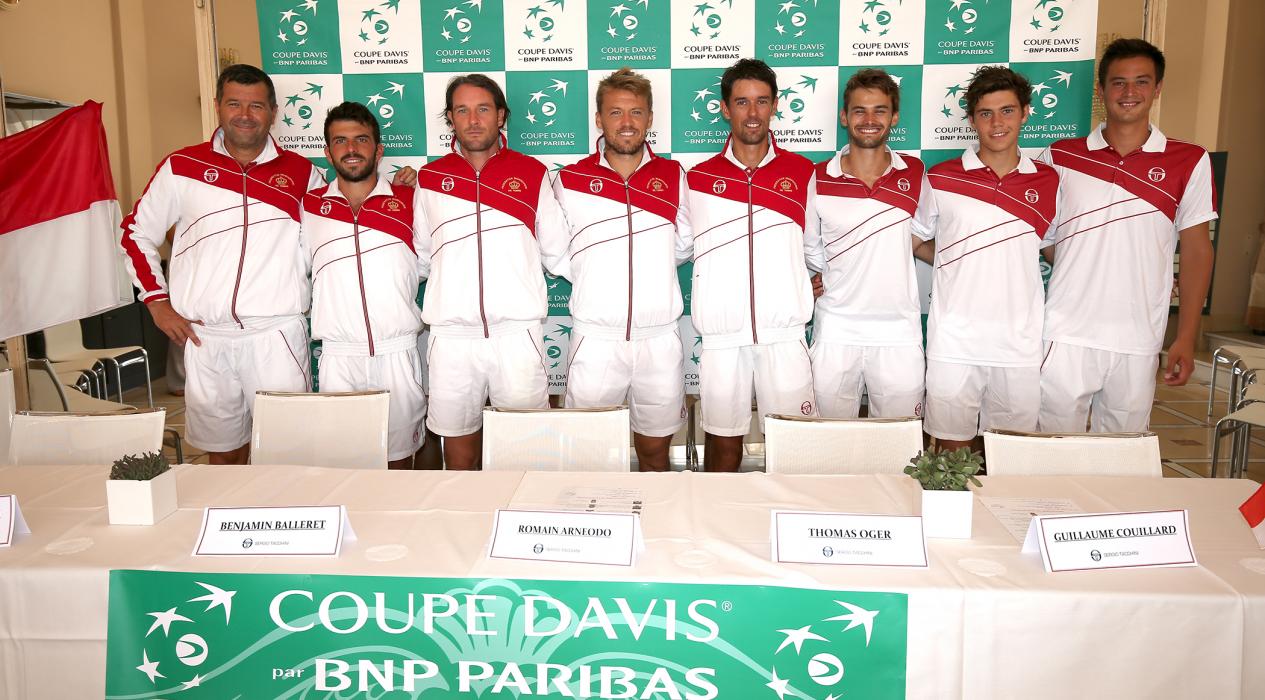 Following his play-off defeat in april 2017 against Estonia, the Monegasque Davis Cup team was relegated in the Group III of the competition.

A pre-draw, allowing to split the 16 teams into two separate groups, was held on November 15th within the International Tennis Federation offices.

The result is as follows:

Monaco will play in Bulgaria from April 4th to 7th, 2018 in the group including:

Our players will have to win all their matches in order to reach again the very competitive Group II.