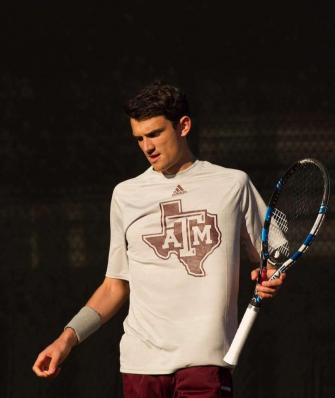 Valentin is one of the youngest player to join the FMT training camp. He started his first ITF tournaments end of 2015 and got good results in september 2016 in Tunisia where he reached the final round of the Hammamet Future and the semi final the week after.