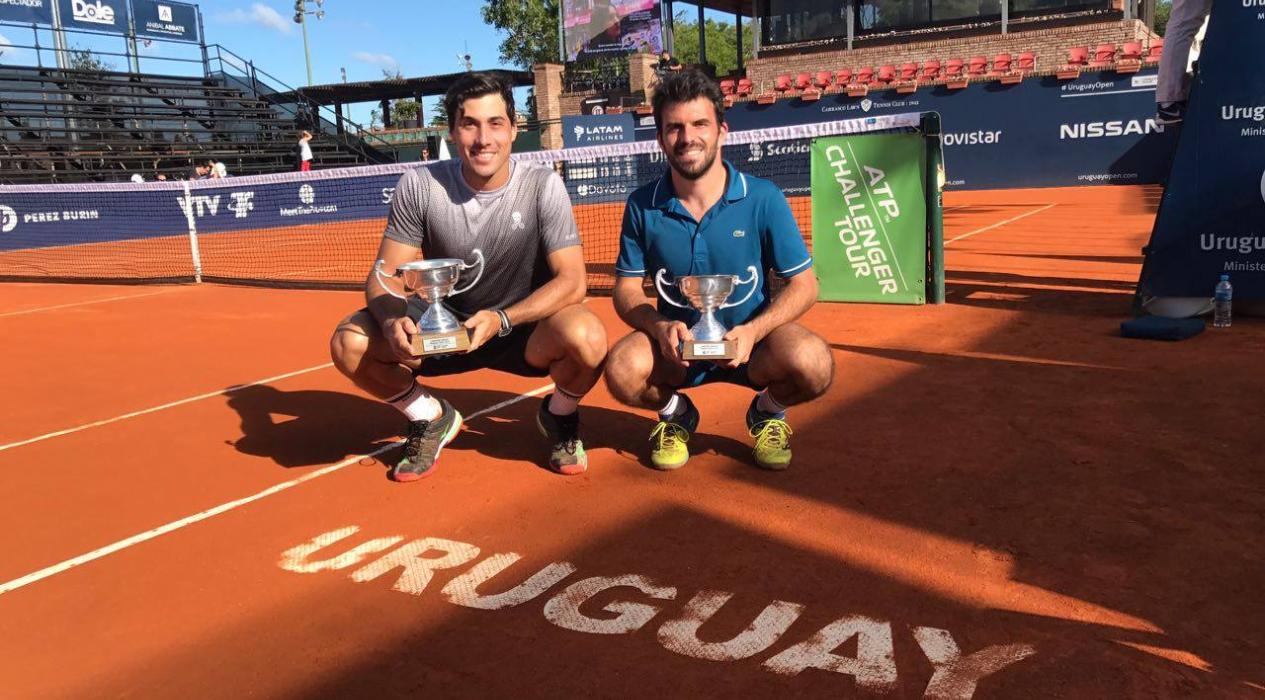 During his doubles Tour in Latin America, Romain Arneodo won the Montevideo Challenger Tournament in Uruguay with his partner Fernando Romboli (BRA) by winning the Finals against the team: Ariel Behar / Fabiano De Paula respectively Nos. 115 and 146.

He is now the 105th best doubles player in the world.