Monaco stays in the Group III 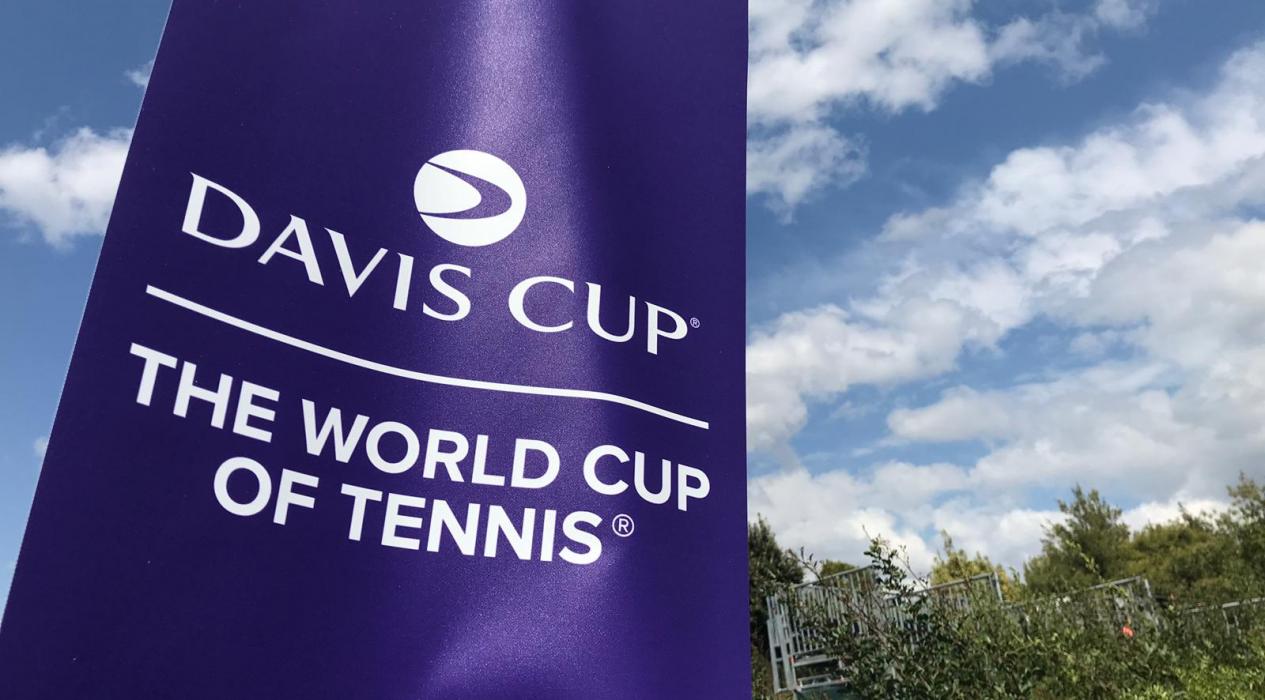 Following a very intense week, our Monegasque players have managed to remain in the Davis Cup Group III.

The week started badly with a very unfavourable draw for our team.

During the week Monaco competed against:

Recap of 11 September against Poland

Monaco competed against Poland, a country which should have been playing to enter the World Group but the new Davis Cup reform decided differently.

In doubles, Guillaume Couillard decided to withdraw an injured Hugo Nys, and chose Benjamin Balleret to play alongside Romain Arneodo. It wouldn’t have taken much for the red and white duo to triumph over the Poles. Winners of the first set 6/2, Benjamin and Romain fought hard in the next two, finally to be defeated 3/6 4/6.

Recap of 12th September against Luxembourg

Romain Arneodo gave the first point to his team when beating Chris Rodeseh 6/1 6/4.

The Monegasque player was copied by his teammate Lucas Catarina, who won 6/1 6/4 against Ugo Nastasi.

Finally, the doubles team, with Benjamin Balleret and Hugo Nys, gave a third point to the Monegasque team with their victory over Diederich/Tholl 6/1 3/6 6/3.

On Friday 13, the Monegasques will be competing against Greece and Stefanos Tsitsipas to gain their place in Group II.

Recap of 13th September against Greece

Lucas Catarina found himself against the no. 7 world player Stefanos Tsitsipas. The Monegasque was defeated 6/1 6/2 on Centre Court.

Thanks to its 2-1 victory against North Macedonia, Monaco will continue to play in Europe Zone Group III next season.